The dramatic rescue of 12 boys from the Thai caves

In June 2019, twelve boys aged 11 to 16 and their football coach became trapped by rising flood waters in the Tham Luang cave network in Thailand. They were eventually found deep inside the caves ten days later, leading to one of the most difficult cave rescue attempts ever undertaken. Battling rising flood waters, miles of narrow caves and the fact that many of the boys couldn’t swim, the rescuers divers had to sedate them, connect them to dive tanks and stretcher them out one by one. Here we bring you the full story, including first hand accounts from those involved.

Having been missing for ten days, this video shows the moment the boys are found alive deep inside the cave network. And so begins the most dramatic cave rescue the world has even seen. 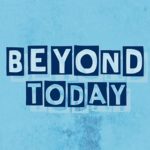 British cave diver, Vernon Unsworth who played a crucial role in the rescue, take the BBC through a step by step guide to how the rescue unfolded. A gripping first-hand account. 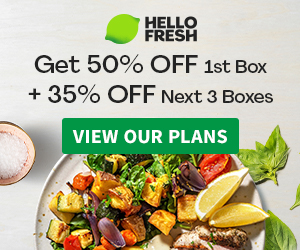 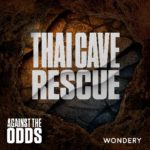 Against the Odds – Thai Cave Rescue

In this immersive series from Wondery, host-adventurers Mike Corey and Cassie De Pecol share thrilling stories of survival. The first 4 episodes cover the Thai Cave Rescue and follow the daring and dangerous mission undertaken by the international team of expert divers. 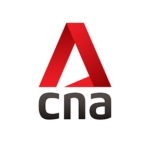 A full length documentary that shows how the Thai cave rescue unfolded over 17 days, including footage from the scene, interviews and a day by day account of each rescue.

The rescued boys appear on This Morning and are reunited with the British Divers who rescued them. With special messages from their sporting heroes, Christiano Ronaldo and Harry Kane. Two Australians, including one of the world’s only cave-diving anaesthetist Richard Harris who sedated the boys, give their account of the Thai cave rescue

Maps and graphics showing the narrow and winding cave system where the 12 Thai boys were trapped for two weeks.

Podcast of the month

Listen to something new

Every month we highlight a new podcast or podcast series that we’ve discovered on our travels.  No particular topics here, we just think you will enjoy them. Share what you think of them on our Podfolio social media platforms. If you come across something that you think we should add, do get in touch.

Recovery stories in the face of adversity

Inspiring individuals from a variety of sports, who have suffered life changing injuries and set backs, share their stories of bravery, courage and determination.

Investigative reporting has become a staple of journalism, and podcasting is the newest way to experience it. Offering engaging stories that dig deep into the subject, the hosts assume the role of detective, bringing listeners along with them as they follow leads and unravel the story.

The American show, Serial may have put this genre of podcasts on the map, however there are many great investigative podcasts to broaden your mind while keeping you on the edge of your seat. Here are a few of our favourites.

We have selected the first episode in each series. If you’re enjoying it and want to continue, then you can find the next episodes listed underneath in the ‘Play’ window.